The rules of the blog

For using the service you must accept the Agreement.

The agreement for participation

You are given the possibility to ask the question by filling in the form with the necessary fields:

The following issues are not considered:

The address may be subject to moderation according to the norms of ethics and the rules of spelling and only after that become published.

There from the text of the address may be excluded the data that contain insults, libel, discrediting data and other data which inflict harm to the honour, dignity or business reputation pr that are used for the purposes of defamation.

As a rule, the moderation of the address and the preparation even of the intermediary answer to it occupies a certain amount of time. In connection with which there may not be published the repeated (doubling) addresses or the addresses which make more accurate the reason of non-placement of the previously given addresses or the status of their current moderation.

There are received the claims pertaining to the time of reacting for addresses which require the operative solution (the issues of speedy character), especially those that came during the non-work time.

Agreement with these regulations is an inseparable condition for the publication of the address. 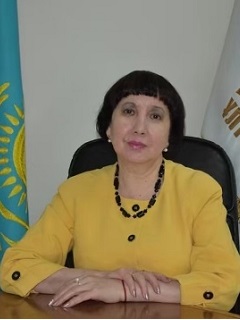 We have 354 guests and no members online