The National Library of the Republic of Kazakhstan, Almaty, Kazakhstan, hosted the opening ceremony of the International Literary Biennale on June 12, 2017.

The International Literary Biennale is organized as part of a series of cultural events dedicated to EXPO-2017. The Biennale was held under the theme "The influence of writers on the spiritual horizon of society. Sustainable development of the world. 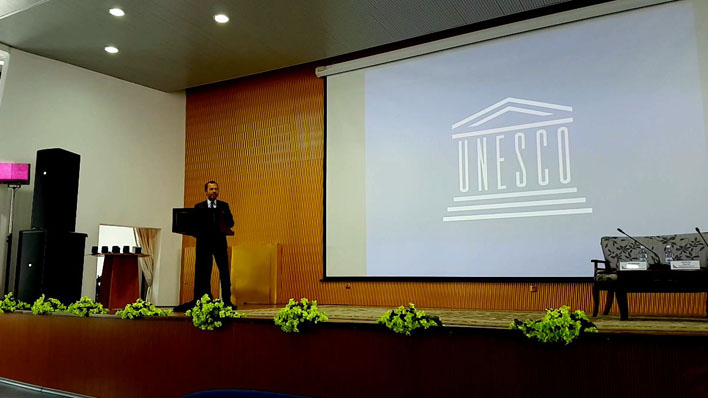 The Biennale was an event that showed the importance of not only economic development and cooperation, but also the spiritual development of society that could be achieved using creative potential and artistic expression Eric Falt,. Assistant Director-General for External Relations and Public Information

More than 40 foreign guests from 24 countries took part in the event.

The Biennale became a platform for international literary exchange, where respect for the diversity of world cultures and equal debates between authors of different countries was recognized as an important aspect. The Biennale showed Kazakhstan as a model of a society in which people with different national cultures and mentality live in harmony and peace for many years. 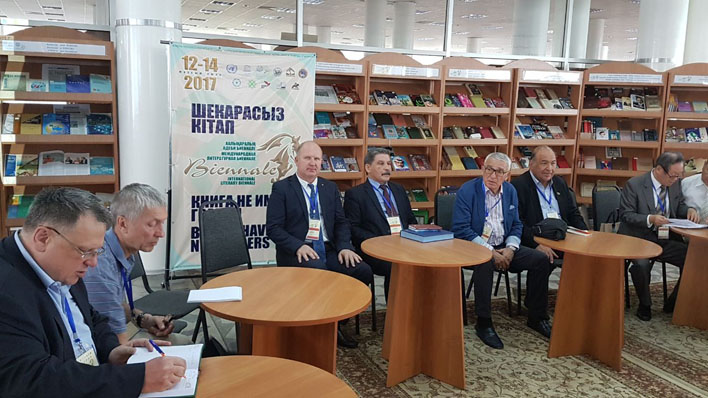 During the 3-day biennale, a series of round tables, seminars and conferences opened the doors for readers, librarians and writers to exchange visions for the next 15 years to build knowledge societies. The theme of sustainable development was raised by representatives of international organizations and supported by participants. 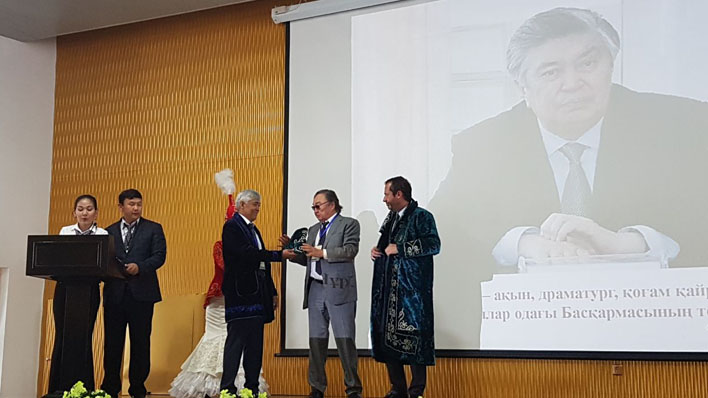 We have 229 guests and no members online